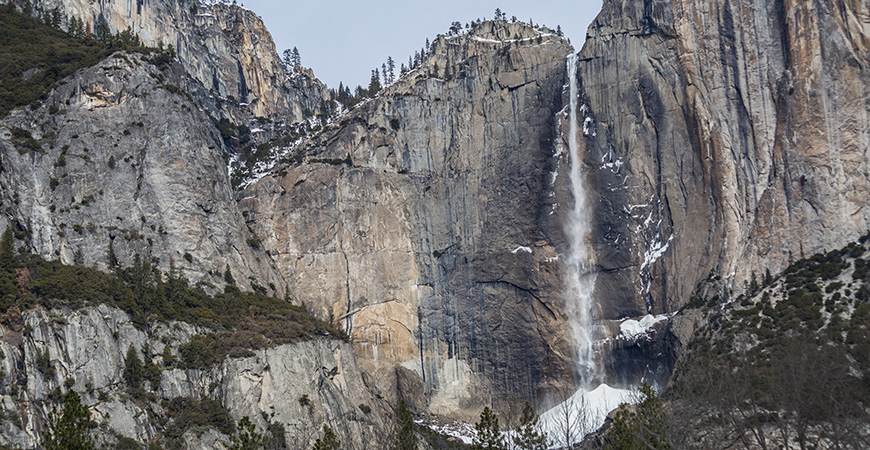 Conservation and leadership of the country’s national parks and natural resources is ingrained in the UC Merced’s DNA. To reinforce the concentrated efforts surrounding sustainability of the nation’s gems, the university recently hosted its prestigious National Parks Institute Executive Leadership Seminar.

The 10-day event brings park leaders and renowned experts from around the globe to discuss topics affecting the future of natural lands and cultural heritage. The National Parks Institute (NPI) is headquartered at UC Merced, but is the culmination of more than 15 years of collaboration between the campus, Yosemite National Park, and the National Park Service’s national office.

The seminar began last week at Cavallo Point in the Golden Gate National Recreation Area — the most visited park in the country last year. After three days, it moved to UC Merced’s campus before finishing with four days in Yosemite.

David Vela, recently nominated director of the National Park Service, presented a “Leadership Vision” lecture as the keynote speaker during the seminar’s time on the UC Merced campus.

In addition to the NPI, Leland discussed the university’s commitment to national parks, starting with Yosemite. Leland highlighted UC Merced’s Yosemite Field Station, the Sierra Nevada Research Institute — the campus’s first Organized Research Unit — and the Yosemite Leadership Program — a two-year co-curricular experience that integrates training in leadership skills, education, and personal and professional development to produce the newest generation of global stewards who are qualified to serve as park rangers.

Leland also highlighted the university’s commitment to the arts in the national park through the annual Shakespeare in Yosemite performance, which features students and faculty in an adaptation of a Shakespearean play infused with environmental lessons. This year’s performance of “As You Like It” highlighted UC Merced scientists’ research on climate change and wildfires.

“UC Merced has long been known for our commitment to sustainability and environmental stewardship,” Leland said. “That commitment is further demonstrated through our innovative Gallo Management Program, which is based on the principles of people, planet and profit — with a strong emphasis on planet. Through this program we are training future natural resource managers who understand the complexity and often fragility of the natural resources that we all share.” 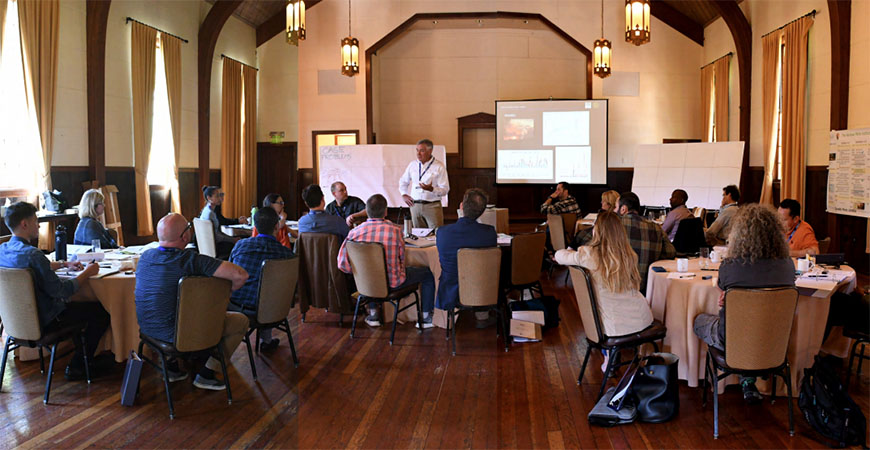 The management program is a major focus of UC Merced’s planned fourth standalone school, which will be named for the Gallo family. Steve Shackelton, the executive director of the Ernest and Julio Gallo Management Program and former chief ranger of Yosemite National Park, organized the seminar with colleagues at UC Merced.

“The NPI promotes lifelong learning for park and protected-areas leaders that centers on the employment law, science and thoughtful policy as the foundation for strategic problem-solving,” Shackelton said. “Our challenges are global in scale and our leadership has to be international in its collaborative spirit and commitment.”

Napolitano also spoke at the opening event and reflected on the UC’s connection to the National Park Service. That partnership began in 1915, when two UC Berkeley alumni — Stephen Mather and Horace Albright — recognized the need for a system of highly-trained and dedicated park stewards. The UC system is keen to ensure the bright future of the parks, she said, especially because today’s park leaders must manage overcrowding, maintain eroding infrastructure and protect visitors and wildlife.

“It has created a vital nexus of research, expertise and practical training focused on addressing these challenges and equipping current and future leaders with the tools to manage them,” Napolitano said. “The National Parks Institute is at the heart of that work.”