Fire suppression activities in the past few decades in North America has led to higher fuel accumulations, which coupled with shifting hydroclimatic patterns has led to an increase in frequency and severity of wildland fires. Prescribed fires and fuel treatments such as mechanical thinning are deemed to be effective tools to manage fuel loads and establish a higher degree of control over landscape management and restoration against catastrophic megafires. However, assessing the effectiveness of fuel treatments is rendered complicated due to several factors such as wind, fuel moisture and fire-atmospheric interactions at the fine scales. The present work explores these issues by using physics-based simulations and data analysis, while varying the degrees of fuel treatments and fuel moisture, as observed during different stages of fuel management. Systematically varying these parameters yield widely different fire behavior patterns. Detailed analyses on turbulent heat and energy exchange are conducted to understand the fundamental processes governing varying regimes of fire intensity, fire spread and fuel consumption under different conditions of fuel moisture and treatment. The conclusions are generalized to highlight the importance of considering vegetation response to hydrometeorological events, coupled with fine scale fire-atmosphere interactions while managing for wildland fire behavior. On the other hand, wildland fires themselves are characterized by their own weather which is driven by both shear and buoyancy driven turbulence. They also act as a local source for scalars, namely greenhouse gases (such as carbon dioxide and water) and soot particles as resultants of the ignition process. In this talk we will explore the complex turbulent dynamics of wildfire propagation using the tools of micrometeorology. More specifically, we will attempt to answer the following issues (1) the nature of scalar and momentum intermittency and clustering properties; (2) the energetics of turbulent exchange processes during fire propagation. Insights into these aspects will lead to a better understanding and improved models for wildland fire behavior. 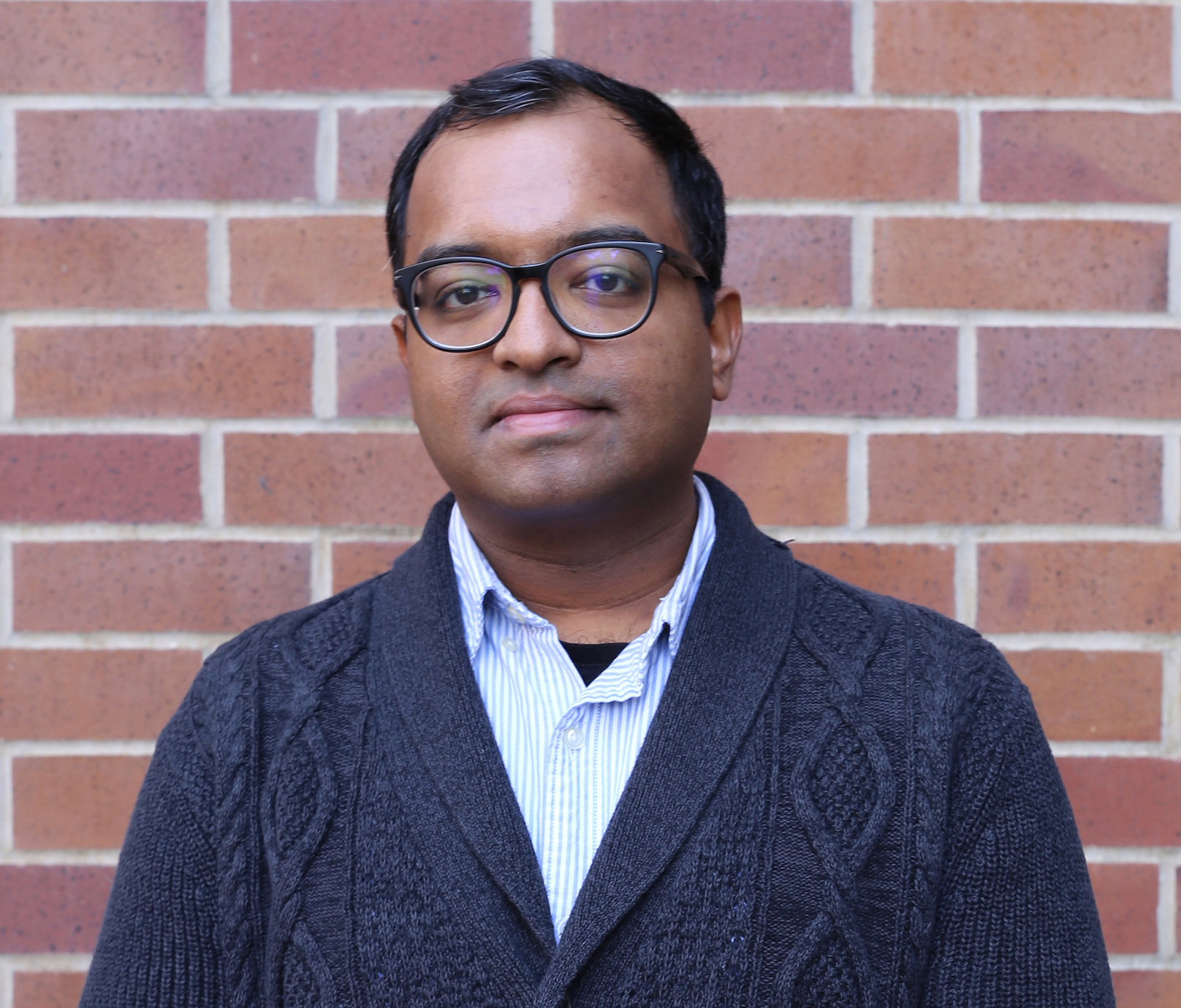 Tirtha Banerjee is an Assistant Professor at the Department of Civil and Environmental Engineering, University of California, Irvine. He received his Bachelor of Science degree in Civil Engineering from Jadavpur University, Calcutta, India in 2011. During his undergraduate studies, he conducted research in the areas of structural dynamics and Aerospace Engineering in India and Germany as a DAAD (German Academic Exchange Service) Fellow. Upon completion of his undergraduate studies in 2011, he moved to the U.S. and joined Duke University in Durham, NC, as a Ph.D. student and conducted theoretical, numerical and experimental studies involving environmental fluid dynamics and turbulent flows. He received his Ph.D. in 2015 and joined the Karlsruhe Institute of Technology (KIT) in Germany for postdoctoral research in atmospheric boundary layer dynamics. He relocated to the U.S. in early 2017 to join the Los Alamos National Laboratory (LANL) in New Mexico and started working on wildfires, ecosystem disturbance as well as wind energy resources. At LANL he received a Chick Keller Postdoctoral Fellowship in 2017 and a Director’s Fellowship in 2018. He joined UC Irvine in fall 2019. Research in the Boundary Layers and Turbulence Lab led by Banerjee studies mass, momentum and energy exchange between the land surface and the atmosphere using a range of theoretical, numerical and experimental techniques. He currently serves as an associate editor of the journal Earth Systems and Environment (Springer) and as an editorial board member of the journal Agricultural and Forest Meteorology (Elsevier).