The revolutions of the 21st century will not resemble those of the twentieth, and that could be a very good thing. It is likely that those who will have the most chance of successfully transforming the world in the direction of positive radical social change (i.e. less unequal societies, with more political participation and less violence, and a maximum attack on the climate crisis) will do so through the creative elaboration of more horizontalist, less violent kinds of coalitions/networks/alliances as their vehicles for coming to power.

I will briefly survey relatively recent or current movements that trend in this direction, such as the Zapatistas, global justice movement, Arab Spring, Occupy, and the global climate justice movement, and make the argument that what is needed to transform global societies is the emergence of new kinds of parties that come out of and are more tightly coupled with diverse social movements than in the past, so that they are at once more accountable to the social forces that comprise them, and broader, more global, and more inclusive than either parties or movements have been in the past.

I then take up such recent experiments as Podemos in Spain and others as the first signs of new ways of making change along these lines. Using the United States as a case, I briefly speculate on how a future scenario of this type might unfold. The second half of the talk will explore new ways of thinking about and designing social relations that are emerging in both the global North (degrowth, ecosocialism) and global South (buen vivir, the rights of nature) as allied visions in the making for a global transition away from capitalism toward a better future for the people of the world, economically, politically, culturally, and ecologically. These are the seeds of hope that we must plant and nourish. 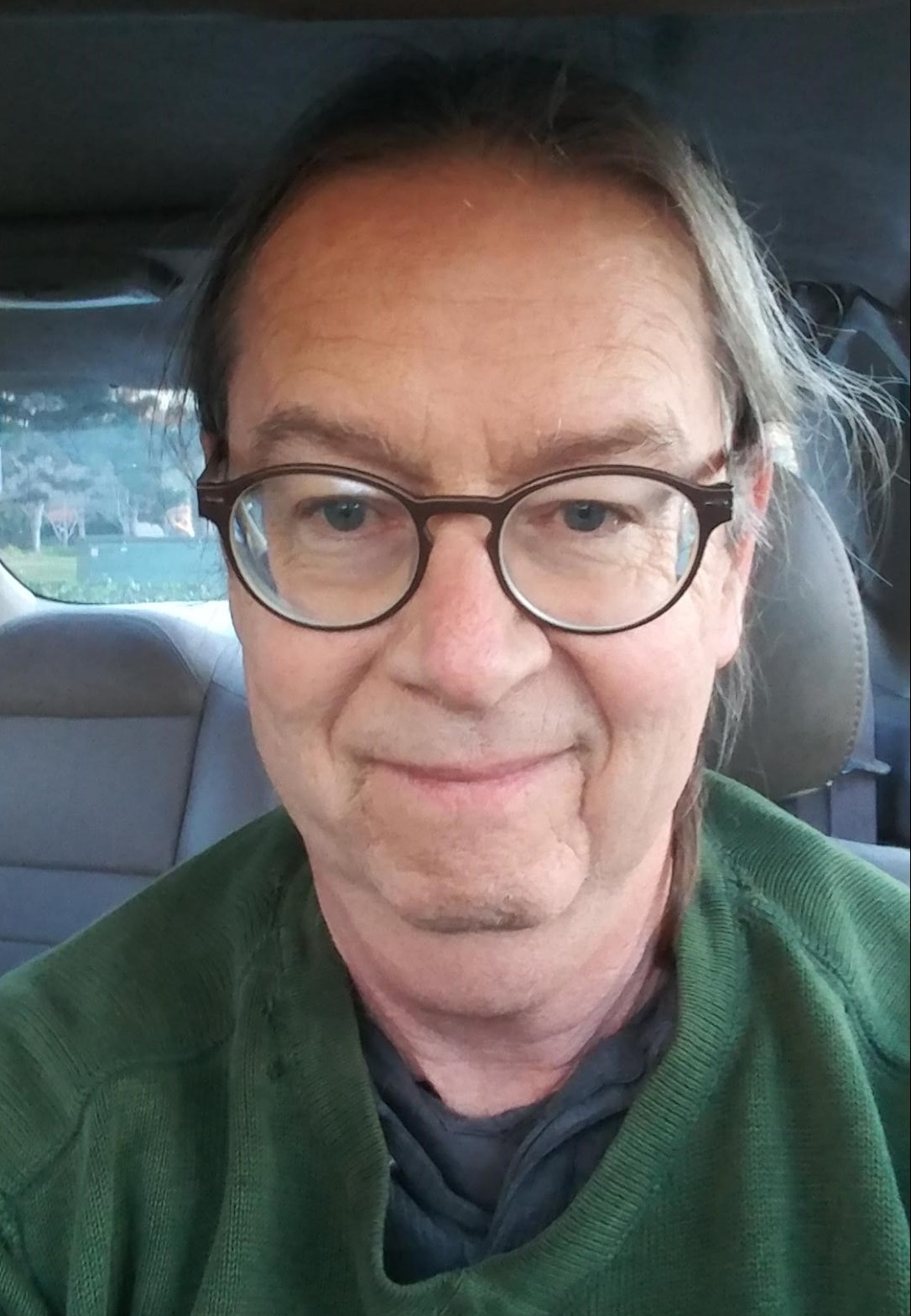 By day I teach sociology at the University of California, Santa Barbara.  Most of the time, I live the life of a scholar-activist in the global climate justice movement, at the center of the struggle for achieving social justice and radical social change in the 21st century.  One manifestation of this locally is the Eco Vista dreamworld at  www.ecovistacommunity.com. I believe that just as spirituality remains a wasted gesture unless put into some kind of practice outside of oneself in the world, I also feel that far too much activism falls short of its potential for liberation because groups and individuals fail to acknowledge and work on the inner transition and nurturing of relationships that the best spiritual practices enable in us. I am an unabashed eclecticist when it comes to both spirituality and activism, and I believe that we are called at this time to be applying our imagination, our deepest being, our most creative and unbounded imagination to the task at hand, which is nothing short of a complete transformation of the way we live. My research and activism are now centered within the global climate justice movement, and much of it can be found at the International Institute of Climate Action and Theory and at Resilience.org. I participate as much as I can as an active member both at home and beyond with Transition US, System Change Not Climate Change, 350.org, the Green Party of California, Extinction Rebellion, the Ecoversities Alliance, and the Global Tapestry of Alternatives, among others.