Western Fires Are Burning Higher in the Mountains at Unprecedented Rates, Professor Finds

By Professor John Abatzoglou for The Conversation
May 25, 2021 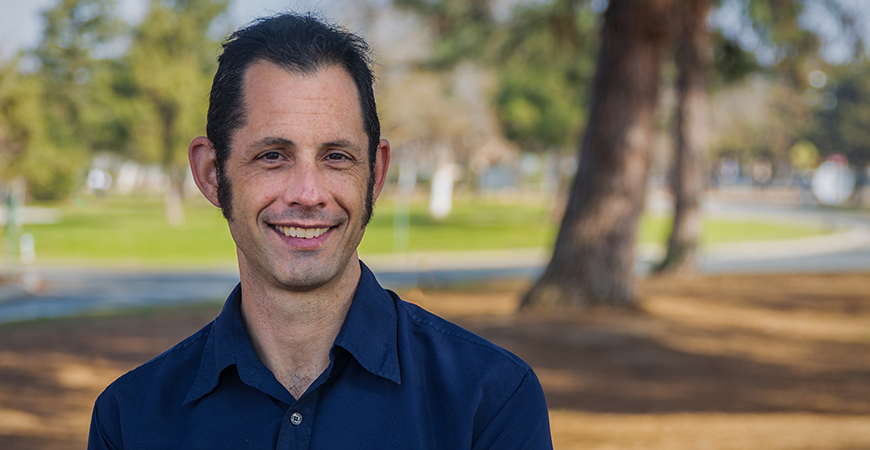 Professor John Abatzoglou coauthored a piece in The Conversation on the risk of high mountain areas subject to burning.

The Western U.S. appears headed for another dangerous fire season, and a new study shows that even high mountain areas once considered too wet to burn are at increasing risk as the climate warms.

Nearly two-thirds of the U.S. West is in severe to exceptional drought right now, including large parts of the Rocky Mountains, Cascades and Sierra Nevada. The situation is so severe that the Colorado River basin is on the verge of its first official water shortage declaration, and forecasts suggest another hot, dry summer is on the way.

Warm and dry conditions like these are a recipe for wildfire disaster.

In a new study published May 24, 2021, in Proceedings of the National Academy of Sciences, our team of fire and climate scientists and engineers found that forest fires are now reaching higher, normally wetter elevations. And they are burning there at rates unprecedented in recent fire history.

While some people focus on historical fire suppression and other forest management practices as reasons for the West’s worsening fire problem, these high-elevation forests have had little human intervention. The results provide a clear indication that climate change is enabling these normally wet forests to burn.

As wildfires creep higher up mountains, another tenth of the West’s forest area is now at risk, according to our study. That creates new hazards for mountain communities, with impacts on downstream water supplies and the plants and wildlife that call these forests home.

Read the entire piece with infographics on The Conversation's website, here.