University of California President Janet Napolitano announced this week the 2016 recipients of the President’s Research Catalyst Awards, and professors from UC Merced are contributors to three of the four projects. 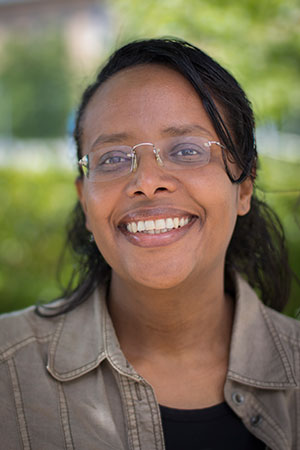 Professors Asmeret Asefaw Berhe, Michael Dawson, Teamrat Ghezzehei and Jason Sexton, with the Life and Environmental Sciences Unit in the School of Natural Sciences, and Professor Nicola Lercari, with the School of Social Sciences, Humanities and Arts, will collaborate with principal investigators at other UC campuses to advance knowledge about protecting biodiversity; enhancing agricultural resilience in times of drought; and preserving cultural heritage sites in the Middle East. The four winning projects were chosen from a pool of more than 180 proposals.

“Some of the most important research happening today is interdisciplinary and collaborative,” Napolitano said. “With these awards we are creating new opportunities for those kinds of productive partnerships while furthering research that ranges from archaeology to particle physics.”

Catalyst awards channel $10 million over three years to fund research in areas of strategic importance, such as sustainability and climate, equity and social justice, health care, and basic discovery. The 2016 awards total more than $4.8 million and will involve faculty members and students from nearly every UC campus.

To qualify, projects must be multi-campus, multidisciplinary efforts that offer research, teaching and learning opportunities for undergraduate and graduate students. This year, applicants were also asked to incorporate public engagement and faculty mentorship components into the projects.

This year's recipients were selected following a highly competitive review process. A panel of experts evaluated applications and recommended 10 finalists to the president. Napolitano then selected four projects that represent a broad scope of disciplinary and topical diversity and will be of benefit to California and the world.

The awarded projects are: 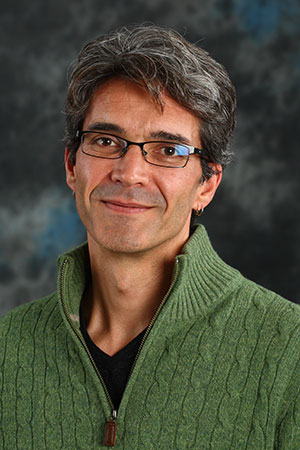 · “Preservation of Biodiversity through Conservation Genomics,” $1.76 million, led by UCLA, with Professors Michael Dawson and Jason Sexton from UC Merced as co-investigators

A network of five campuses will develop a bioinformatics toolkit to understand changes in gene expression and how threatened populations respond to changes in their habitats and in the climate. Undergraduate students and the public will also help with a statewide DNA-based biodiversity survey.

“I look forward to collaborating with UC faculty and students to coordinate field-sampling strategies for very unique and rare organisms,” Sexton said.

Part of the project will include training UC students, through direct interaction and research exchanges, in the most modern techniques in genomics and conservation biology.

“I hope we can produce highly informative and useful case studies for how genomic data can be used to best protect, conserve and restore rare species to their full adaptive potential in the face of modern habitat threats,” Sexton said. “I also hope to achieve a high level of interaction and partnership with students and the public as we generate solutions to our most challenging conservation issues.”

“It’s an amazing opportunity to work with colleagues across the UC who are developing new genomic tools for addressing the real-life challenges that animals and plants face during the current period of anthropogenic climate and other massive environmental change,” Dawson said. “Moreover, the project will train numerous undergraduate and graduate students and postdocs in these techniques, enhancing their research and career prospects.”

UC Merced’s part of the project will focus on the vernal pools at UC Merced and throughout the Valley. 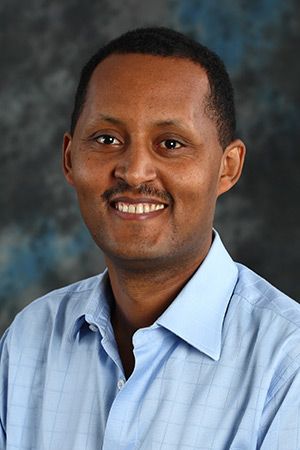 “We’re intrigued by the adaptations of plants and animals that live in the extreme vernal pool ecosystems, and whether those adaptations make them perhaps more or less sensitive to increasingly extreme climate cycles, including drought and flood in mosaics of managed and wilderness areas,” Dawson said.

California agriculture, a backbone of the state’s economy, faces enormous challenges as access to a predictable water supply declines and becomes unpredictable. Soil quality or “soil health” is critical to how crops respond to climate variability. Vanguard research in the soil microbiome holds promise for understanding soil-carbon dynamics. In this project, collaborators bring their wealth of soil science knowledge and experience to examine how crops respond to drought using varying farming practices and irrigation methods.

“This award is a major recognition for the quality of soil science research we are doing at UC Merced, and it positions Professor Ghezzehei and myself to play even bigger roles in demonstrating the critical part soils play in food security and climate change adaptation in California and beyond,” Berhe said. She co-wrote a paper for the prestigious journal Science this spring talking about the role of soils in human security.

“The water in soil is critical to microbial community dynamics, carbon storage and plant productivity,” Ghezzehei said. “Improved understanding of the feedbacks between climate variability — including drought, El Niño and associated changes in precipitation and air temperature — and soil-water availability is essential for success and sustainability of agriculture and all terrestrial ecosystems. Specifically, as part of this work, we will study mechanisms of how changes in climate and water availability in agricultural systems affect soil aggregate dynamics and the carbon-sequestration potential of agricultural soils.” 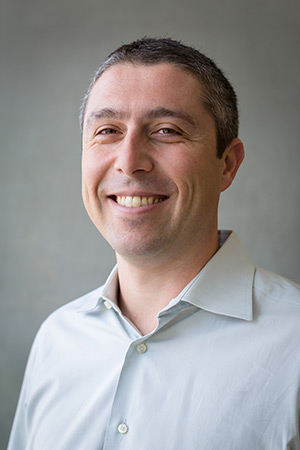 Cyber-archaeology and digital humanities use virtual methods to safeguard some of the most at-risk cultural heritage objects and places. Collaborators will conduct groundbreaking archaeological research — covering more than 10,000 years of culture and architecture — in Egypt, Turkey, Jordan, G

reece and Cyprus. Researchers will use the 3-D archaeological data to study, forecast and model the effects of human conflict, climate change, natural disasters and technological and cultural changes on these sites and landscapes.

Lercari will lead a team of UC Merced graduate and undergraduate students to conduct 3-D documentation, analysis and curation of archaeological heritage data at the Neolithic site of Çatalhöyük, Turkey, which is also a prominent UNESCO site.

The work would add two fundamental components to the analysis of the heritage record of the Middle East and Eastern Mediterranean: 3-D simulations and augmented interaction with cultural data.

“Interactive simulation of the 3-D topology, volume, texture, materials and context of a monument or heritage site fosters collaborative analysis and interpretation when used in a virtual-reality platform,” Lercari said. “Overlaying of digital metadata and virtual simulation on the original context can enhance information redundancy and on-site discussion, which are both fundamental aspects of a contemporary discourse in archaeology and heritage studies.” 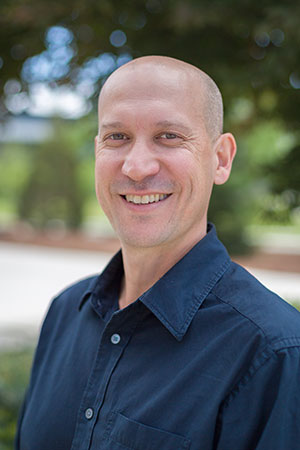 This grant makes possible the first research project that contributes to the study of digital humanities involving graduate and undergraduate students at UC Merced and offers them advanced data-science training. It also and lets them take part in new data analysis and visualization research at the campus’s immersive visualization facilities that are part of the new Classroom and Office Building 2, opening in Spring 2016.

The fourth project, “Sensors for Detecting Dark Matter,” will be led by UC Berkeley.

As part of the inaugural Catalyst awards last year, UC Merced Professors Jessica Blois, Elliott Campbell, Martha Conklin and LeRoy Westerling were part of a project studying the effects of climate change. The proposal formed the Institute for the Study of Ecological and Evolutionary Climate Impacts (ISEECI), which is serving as a hub for the knowledge being gathered and analyzed.