The basic structure of Earth’s ecosystems lasted for 300 million years but changed about 6,000 years ago, and humans are the most likely reason.

A team of about 25 researchers from around the globe, including UC Merced Professor Jessica Blois, outline that discovery in a paper published today in the journal Nature.

“Over the past 10,000 years, we see rapid changes in natural communities,” said Blois, a professor in UC Merced’s School of Natural Sciences. “We really see the turning point happening about 6,000 years ago, and we think the changes were due to increasing human activity.”

There was a lot going on at that time, she said, including an increase in human populations around the world and the beginnings of agriculture. Many assume human impacts have only taken place since the Industrial Revolution began in the 1800s. 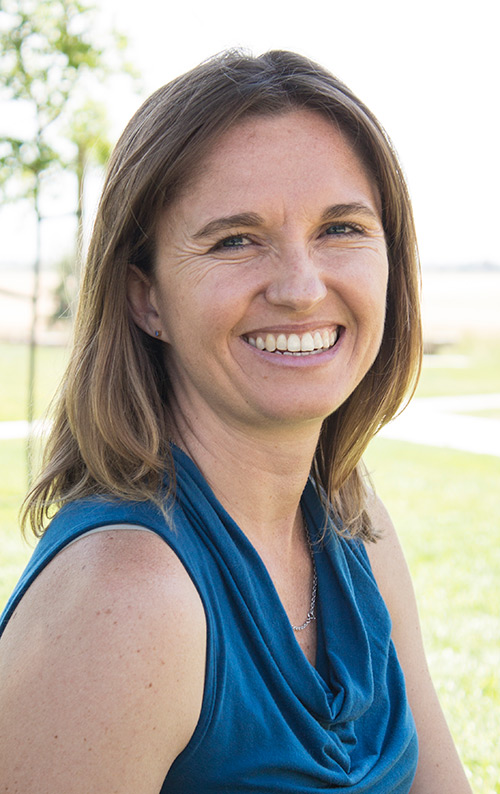 The researchers looked at how ecological communities are organized and how they change through time, which is going to be critical to predicting the effects of climate change.

Specifically, they looked at 359,896 unique pairs of plants and animals at 80 sites. While most pairs are randomly associated across sites, they wanted to see if any pairs were aggregated — living together — or segregated.

For the past 300 million years, most non-random species pairs were aggregated. But over the past 10,000 years — specifically about 6,000 years ago — that all changed.

“Why? That’s the big question,” Blois said. “There was a pronounced shift to more segregated pairs.”

Before the shift, 64 percent of the pairs were aggregated; after it, 37 percent were, the paper points out.

“Our results suggest that the rules governing the assembly of communities have recently been changed by human activity,” the researchers wrote.

While Blois doesn’t put a value judgment on change, she is concerned.

“Life has an amazing capacity to respond to change and adapt, but it appears that in just a short amount of time, we’ve disrupted that,” she said. “If species were aggregated because of some significant interactions and we’ve changed that, it could be harder to recover from.”

They want to figure out what drives the pairings in the first place, and then uncover what changed them.

“That’s one of the cool things about getting all of us together — we’re all working on different species in different places and different times, but we put the data together in the exact same way,” Blois said. “It’s a really stimulating environment for research.”